NEWDELHI, INDIA - Media OutReach - 7 July 2022 - The blockbusting CAMON19 of TECNO is to debut in India on July 12 – a product combining fashion aesthetics with cool technology. TECNO C​AMON19 boasts of an industry-first 64 MP camera with RGBW sensor, which is a magic wand to win the heart of India's Gen Z.


The bright night portrait allows the nightlife lovers to take amazing photos and glow into the night. CAMON19 is the best companion to go on a trip as its ultra-sensitive camera keeps user in the spotlight by clicking pictures which are beyond what can be imagined in smartphone cameras.

The 0.98 mm slimmest bezel breaking the industry record makes it easier for users to carry it. Holding the rear shell with 200-million diamonds feels like the entire Milky Way in hands.

India, which is a South Asian country, has a Gen Z population of around 472 million[1] and this major consumer group has a say in everything. They are unique as they are obsessed with beauty, fashion and nightlife and in the meantime, they are also strongly attached to their roots and true selves.

Capturing this shift towards authenticity and original aesthetics, TECNO, a brand, which knows India's Gen Z best, is all set to launch its latest smartphone CAMON19 in Mid-July. This premium smartphone is a first-of-its-kind blend of fashion, aesthetics and technology that lets its users express their authentic selves perfectly.

Gen Z is keen on expressing their uniqueness without heavy whitening foundations and filters. Personalization and authenticity are their labels and for them, a mobile phone is not just a gadget for immersive surfing but also a tool for self-expression,​​ and this trend is bringing a change.

The masterfully crafted TECNO CAMON19 which is ready to mark its debut and with superior photography, aesthetics and innovation, the smartphone will definitely be a never-seen-before experience for Indian Gen Z.

Southeast and South Asia are embracing an aesthetic change. The natural beauty of the nations are being valued with a realisation that only individuality can resist the singleness of globalized aesthetics.

Originally, these regions are diverse in terms of geography and culture. The neighbouring countries here have had close commercial and cultural exchanges. And these exchanges have led to change in cultural patterns. It can be said that diversification was the original aesthetic of these regions and today, the Gen Z is bringing this back to its roots. 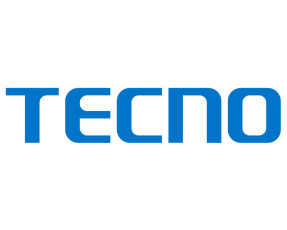 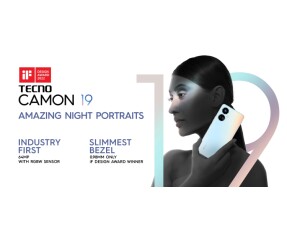 TECNO CAMON 19 Releases in India! The Best Partner to Get Artistic with Night Photography