SINGAPORE - Media OutReach - 23 March 2022 - Aon plc (NYSE: AON), a leading global professional services firm, has published its 2021 Weather, Climate and Catastrophe Insight report, which evaluates the increasing frequency and severity of disruptive natural disasters and how their resulting economic losses are protected globally. This data serves as the foundation for insights that can help business leaders quantify and qualify catastrophe-related risk and assess how their organisations can increase resilience amid an increasingly volatile climate.

The report reveals a total of $343 billion in economic losses globally in 2021, $329 billion of which resulted from weather and climate-related events, making last year the third costliest year on record after adjusting for inflation. While losses were up from 2020 globally, the number of notable disaster events slightly decreased, demonstrating the heightened costliness and severity of these events.

"Clearly there is both a protection and innovation gap when it comes to climate risk," said Owen Belman, head of Asia at Aon. "As catastrophic events increase in severity, the way that we assess and ultimately prepare for these risks cannot depend solely on historical data. We need to look to artificial intelligence and predictive models that are constantly learning and evolving to map the volatility of a changing climate and its interaction with a complex and ever-changing urban environment. With scalable solutions, organisations can make better decisions that make them more resilient as they continue to face interconnected and increasingly volatile risks."

Key findings in Asia include:


"Many Asian communities are exposed to increasingly volatile weather conditions that are in part enhanced by the growing effects of climate change," said Brad Weir, head of Analytics, Asia for Reinsurance Solutions at Aon. "This includes record-setting rainfall and flooding, intense landfalling tropical cyclones, droughts and winter storms. With one of the lowest levels of insurance coverage and rapidly evolving urbanized centres, addressing vulnerabilities related to climate risk is not only critical but also presents many challenges. We can no longer build or plan to meet the climate of yesterday. With physical damage loss costs rising, this is also leading to lingering global disruptions to supply chains and various humanitarian and other asset-related services. There is an ongoing need for public and private entities to collaborate and help bridge the gap of insurance protection. The path forward for organisations and governments must include sustainability and mitigation efforts to navigate and minimize risk as new forms of disaster-related volatility emerge."

The full report and a short video are available on Aon's interactive microsite. Along with this report, readers can access current and historical natural catastrophe data and event analysis at catastropheinsight.aon.com. 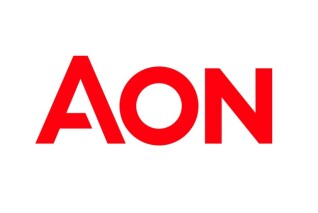 Aon plc (NYSE: AON) exists to shape decisions for the better — to protect and enrich the lives of people around the world. Our colleagues provide our clients in over 120 countries with advice and solutions that give them the clarity and confidence to make better decisions to protect and grow their business.

LinkedIn. Stay up-to-date by visiting the 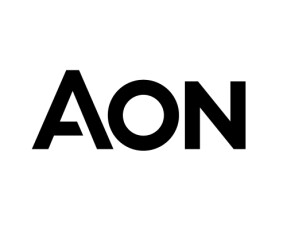 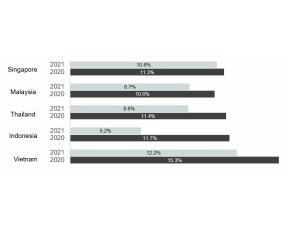