This implementation is a move in line with the Kingdom of Bahrain's strategy to focus on the logistic services sector, as part of the priorities and programmes of the Economic Recovery Plan.  The move will further support the visions of His Majesty King Hamad bin Isa Al Khalifa, following the project's approval by the Cabinet chaired by His Royal Highness Prince Salman bin Hamad Al Khalifa, the Crown Prince and Prime Minister, with the aim to develop the economy and create promising opportunities for citizens to improve the competitiveness of the Kingdom of Bahrain and attract further investments.

The contract signing ceremony was presided by the President of Bahrain Customs, His Excellency Shaikh Ahmed bin Hamad Al Khalifa who signed the contract with the Singapore-based company (CrimsonLogic) recently.

The OFOQ2 system is an advance e-portal that integrates the digital exchange of data between different e-systems within the trade community (ships, cargo and customs clearance agents, and product owners) and streamlines the various government procedures.  This includes specialised modules such as the Customs value, Customs Exemption System, Customs Restrictions System and Risks System to meet the latest international standards.  It also capitalizes on smart solutions and AI (Artificial Intelligence) apps to regulate appointment procedures and reduce paperwork between Bahrain Customs Affairs and operating companies.

OFOQ2 incorporates blockchain technologies to further enhance the accuracy of the digital transactions and protects information confidentiality with minimum human interference, with the e-portal's services also accessible through mobile phones and kiosks.

Mr Saw Ken Wye, Chief Executive Officer of CrimsonLogic said: "We are honoured to be partnering BCA in their digitalisation journey to reimagine how trade will look like for the Kingdom.  With the increased focus on efficiencies and connectivity, the new system will seamlessly share data between the trade and logistics communities and BCA.  The open architecture and modular design would ensure that BCA has an agile system that can readily adapt to the rapid changes in the new normal."

The project's tender was announced in the first quarter of 2020 in cooperation with the Information and eGovernment Authority, and in line with the government's strategy and the requirements of Bahrain Economic Vision 2030 to achieve electronic integration through data exchange between customs-related e-systems and e-services. 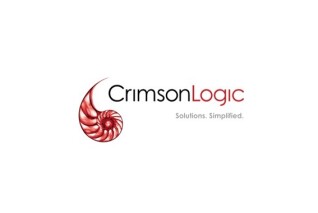 CrimsonLogic is a partner to governments and businesses globally. For over 30 years, CrimsonLogic has partnered customers to innovate sustainable world-class solutions, products and services in Trade, Legal and Digital Government, enabling significant transformations that have positively impacted governments, businesses and communities. 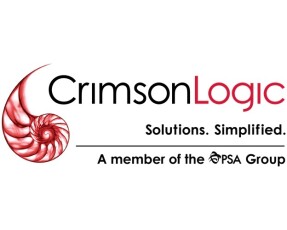 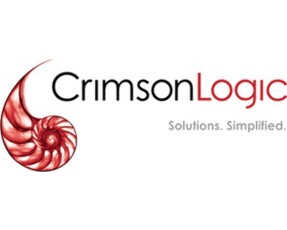