SINGAPORE - Media OutReach - 15 October 2021 - 21 national qualifiers from seven countries are set to compete in the TOYOTA GAZOO Racing (TGR) GT Cup ASIA 2021 Regional Finals this Saturday, 16 October 2021. The skilled e-Motorsport racers will compete for the ultimate championship and the chance to progress to the Global Finals of the TGR GT Cup 2021 taking place in December. 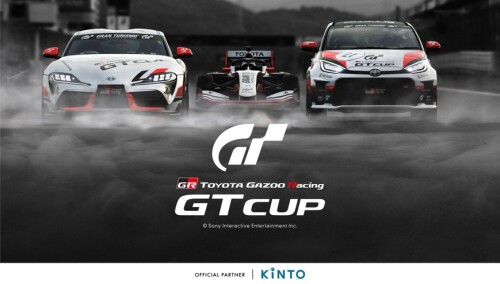 Toyota has made it possible for thousands of motorsports enthusiasts to relive the thrill and experience of watching Toyota GR cars on iconic racing circuits through TGR GT Cup Asia 2021.

Finalists from the GR Supra GT Cup Asia Regional Round last year are back again in this year's star-studded line-up of racers who will be competing to be crowned Regional Champion of TGR GT Cup ASIA 2021.

Muhammad Aleef of Singapore, Taj Aiman from Malaysia, and Nathayos Sirigaya from Thailand will compete head-to-head-to head again in their respective groups as they battle it out on four different racing circuits on the Tokyo Expressway in the newly introduced GR Yaris.

"This year's TGR GT CUP ASIA will be oh so close, with so many top-class drivers, all prepared to put everything on the line to win, you can never predict how it's going to turn out," said Muhammad Aleef of Singapore, champion of the GR Supra Cup Asia 2020.

"If last year's event is anything to go by, All I can say is that the TGR GT CUP ASIA is insanely competitive considering we will be racing against the region's best drivers," Said Taj Aiman. "The most important thing will be to remain focus and consistent. You cannot afford to make mistakes on any of the four races, and if you do, the odds of bouncing back into championship contention will be anything from slim to impossible." 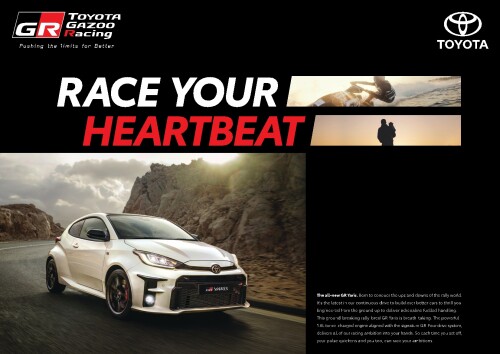 Cars in the Gran Turismo, like the GR Yaris, will drive like the real vehicle with GR-Four 4WD Traction

For the first time, each car will sport a unique livery[i] designed by renowned local artists from each of the participating countries – Singapore, Thailand, Malaysia, India, Indonesia, Taiwan, and South Korea.

The top five racers in each group will race their way to the finals. The remaining 11 racers will go on to compete in the Consolation Race on the Fuji Speedway racing circuit, in the GR Supra'20 for a last shot to be in the Final Race.

The Final Race of the TGR GT Cup ASIA 2021 will see 15 racers pushing their limits on two exciting tracks with equally thrilling, high performance vehicles. Racers will take their seats behind the all-new GR 86 as they take on five laps of the Spa-Francorchamps circuit in Belgium, which is also the circuit used by the Formula One Belgian Grand Prix, which will include a mandatory pit stop and a compulsory tyre change. The fourth and final round, will take place on the iconic Le Mans circuit in France as where they will maneuver the 13.6km track with a TS050 Hypercar. The top two regional finalists will be guaranteed a spot to represent Asia in the year-end TGR GT Global Finals.

[i] A livery is the specific paint scheme and sticker design used on motorsports vehicles. 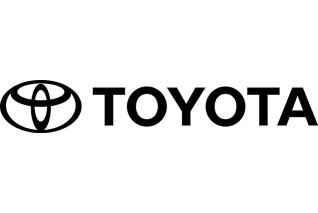 TGR GT Cup ASIA 2021 is the regional online race, which will bring together the top racers from each of the participating countries in Asia to pit their skills with each other.

Players will race in "Gran Turismo SPORT" on their PlayStation®4*1 (PS4®) in the selected Toyota GR line-up. Global qualifying races was held from April to August 2021, with the top racers coming together in the final championship showdown in the Global Finals of TGR GT Cup 2021 in December.

Under the global vision of TOYOTA GAZOO Racing, e-Motorsport has evolved to be one of the key pillars of TGR motorsport activities and is an exclusive platform to engage with the increasing motorsport-lovers around the world.

TOYOTA GAZOO Racing (TGR) is TOYOTA's racing company where motorsports activities are key in the company's pursuit in product development with feedback and learnings gained on tough racing roads under harsh environment, with an aim to make ever-better cars.

Toyota Motor Asia Pacific [TMAP] is incorporated in Singapore and is the regional corporate headquarters and subsidiary of Toyota Motor Corporation. TMAP leads and supports the Asia Pacific region in sales and marketing activities, service parts, accessories and customer services, thus contributing to the overall development of auto industry and the growing economies in the region.

Toyota envisions the future mobility society to bring freedom of movement to all. Moving forward, Toyota will provide a diverse range of mobility services and transportation solutions to people around the world as we transform Toyota into a mobility company.