KUALA LUMPUR, MALAYSIA - Media OutReach - 16 November 2022 - Since the lifting of travel restrictions to allow independent travelers from countries listed under Japan's visa-waiver program to enter Japan, the country's culture and gastronomy have once again taken the spotlight for many visitors to Japan.

While washoku, or Japanese food, was designated an intangible cultural heritage by UNESCO in 2013, the city of Kyoto has a unique culinary culture that has been refined over centuries, for example Kyo-kaiseki multicourse meals and Shojin-ryori, the traditional food of Buddhist priests. The expression of "Kyoto-ness" permeates everything, including the artistry, the furnishings within the room and the level of hospitality to make up parts of Kyo-Ryori.

For the first time in the Guide's Kyoto Osaka edition, the MICHELIN Service Award was introduced, which aims to shine a spotlight on talented, passionate and experienced professionals in the industry. Sachiko Nakahigashi of two-MICHELIN starred restaurant, Miyamaso received this award. Miyamoso specializes in cuisine centered around wild foraged vegetables and grasses sourced from the pristine fields and mountains around their secluded village. It bears the MICHELIN Green Star, which is awarded to restaurants within the selection who are leading in their sustainable approach to gastronomy.

Located in the Kansai region of Japan, Kyoto and Osaka are accessible from Kansai Airport and offer a variety of culinary delights for travelers. Find out more about Japanese gastronomy on JNTO.

Japan isn't only renowned for food, but also top-tier mixology and innovative bars. This year's World's 50 Best Bars list included Shinjuku bar Hiroyasu Kayama's Bar Benfiddich coming in at number 48. This bar specializes in farm-to-bar cocktails, thanks to owner and mixologist Kayama's ability to produce fresh herbs directly from his own farm sustainably.

Another traditional Japanese spirit is shochu, usually distilled from grains and vegetables. The city of Miyakonojo, in Kyushu's Miyazaki prefecture, is typically known for being Japan's top producer of meat products, but is also the country's premier producer of shochu. Tourists and locals alike may enjoy a traditional meal that typically includes slices of top-quality Japanese beef washed down with the local shochu. The city authorities have launched a "Meat Meet" program providing details of recommended local restaurants and offering special packages combining accommodation and dining options in the area. It includes a "Meat & Sakagura Tourism" initiative aimed, it says, at "those who love meat and shochu, as well as craft beer and Japanese wine."

5) 7th UNWTO World Forum will be held in Nara, Japan

International-level events are also resuming in Japan. With efforts to advance innovation across the tourism sector, the 7th UNWTO World Forum is themed 'Gastronomy Tourism for People and Planet: Innovate, Empower and Preserve' will be held in Nara, Japan this 12th to 15th December 2022. The event is organized by The World Tourism Organization (UNWTO), the Basque Culinary Center (BCC), the Japan Tourism Agency and the Nara Prefectural Government.

The Forum will focus on the role of gastronomy tourism in promoting women empowerment and young talents, advancing cultural exchange and authenticity, enhancing the value for destinations and food producers, as well as showcasing best practices in destination branding through gastronomy tourism and supporting a Global Roadmap on Food Waste Reduction in Tourism. For more information, visit UNWTO.

With the resumption of international travel in October 2022, Japan hopes to be able to reclaim its spot as a top destination for gourmand tourists moving forward. 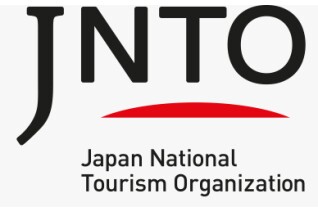 About JNTO Kuala Lumpur Office
JNTO is a non-profit governmental organization of Japan and JNTO Kuala Lumpur's office is involved in a variety of activities in Malaysia to promote and encourage tourists from Malaysia to consider Japan as a top destination in their travel plans. For more information, visit 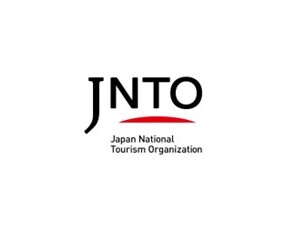 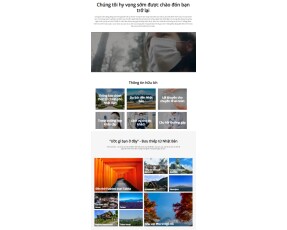 Find the latest information from Japan! In anticipation of the tourism resumption in the future, JNTO has begun to expand the contents of its website