Move is part of a push for snacks company to attract and retain the best talent as it continues to grow aggressively.

"We're looking forward to moving into the best coworking space experience in Asia. We hope this sends a signal to everyone that we are committed about having a great working environment for our team in our pursuit for talent", said Pierre Pang Deputy GM of Mamee Double-Decker.

Originally from Malacca, the 48 year old snack company has grown today to be a household name with brands such as Mister Potato, Mamee Monster and Mamee Chef. Its products are exported to over 100 countries around the world.

Colony's CEO Timothy Tiah announced, "Having growing up with Mamee products myself, it's truly a dream for us to be able to have Mamee in Colony. However we know that this journey is just the beginning. It's our job to make sure we give everyone in Mamee a great experience, so that more established companies just like it will consider the Colony experience for its employees".

Colony's latest deal with Mamee-Double Decker marks its second largest deal that has been announced to date. Last year it announced that it closed a RM5.6 million anchor tenant deal for its second location, Colony @ Eco City. The company has been on an expansion path since it took investment from private equity fund Cornerstone Partners and is expected to have 5 locations in KL by June 2019. 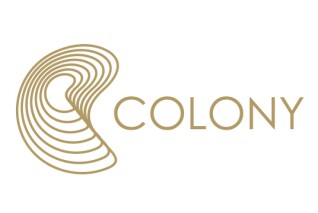 Colony is a luxurious co-working space and serviced office provider based in the heart of Kuala Lumpur with plans and pricing curated to eliminate hefty set-up costs, maintenance hassle, and long-term rental contracts. Raved over for its chic and Instagram-worthy interior, the company aims to enable guests to focus on their life's work and reach new heights while all else is taken care of. The company is backed by Oak Drive Ventures, Cornerstone Partner's Group and family offices around the region.

MAMEE-Double Decker (M) Sdn Bhd was founded in 1971, and has since established itself as a household name for food and beverage serving over 50 products, including favourites such as MAMEE Monster snack, Mister Potato Chips, and MAMEE Chef. These products are exported to over 100 countries around the globe, and to keep up with the high demand, production has also reached across international borders as well.

MAMEE-Double Decker has set up manufacturing facilities in Myanmar and Indonesia in addition to our production location here in Malaysia. All facilities have been awarded ISO 9000s, HACCP and Halal certifications.

Dedication to the industry has led MAMEE-Double Decker to win the Frost & Sullivan Award for Best Home-Grown Packaged Food Company (2013 & 2014), and a Putra Brand Award under the Foodstuff Category (2014). Last but not least, MAMEE Chef has been rated in the Top Ten Instant Noodle category consistently by the Ramen Rater ( 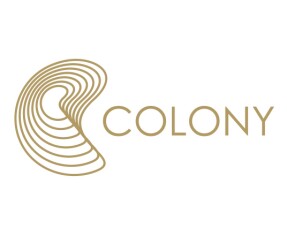 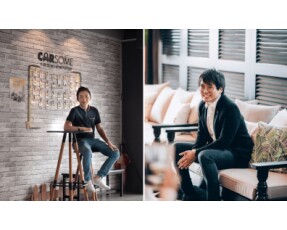