Earlier this week De Beers was proud to announce Academy Award winning actress Lupita Nyong'o as its very first global ambassador featured in the brand's latest campaign, De Beers: Where It Begins, which tells the story of the only global diamond luxury brand that starts at the source. In addition to starring in the campaign, Lupita will support De Beers' Building Forever commitment which aims to advance women and girls in the countries its diamonds are unearthed. De Beers will work with Nyong'o to engage 10,000 girls in STEM and support 10,000 women entrepreneurs and will invest $10 million across southern Africa to achieve these goals by 2030. 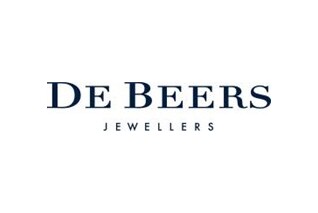 About De Beers Jewellers
Founded in London, with a flagship store on Old Bond Street and a presence in the most exclusive locations around the world, De Beers Jewellers is the pinnacle of luxury diamond jewellery. Building on De Beers' 130 years of expertise, the House glorifies the world's most beautiful diamonds through creativity and craftsmanship in bold, distinctive designs.

De Beers is invested in ensuring all the diamonds it discovers create a lasting positive impact for people and the places where they are found. This comes with a pledge to build a better future – one that is fairer, safer, cleaner and healthier, in which communities thrive, ethical practices are maintained, and the natural environment is protected. We call this long-term commitment Building Forever. 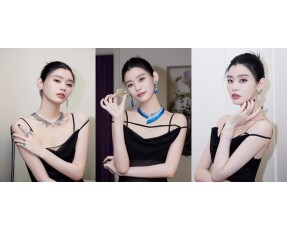 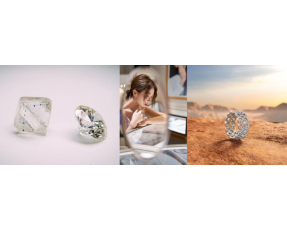