In the first half of 2022, Novus engaged in the business of exploration, exploitation and production of crude oil and natural gas in Western Canada, with overall operation remaining stable. During the period under review, sales volume of oil and gas increased by 59.4% year-on-year to 322,754 barrel of equivalent, contributed a revenue of approximately HK$205 million, representing an increase of 172% year-on-year. The net revenue per barrel reaching a record high of CAD25.2 per barrel.

By making reference to market analysis, Novus reasonably adjusted its inventory and implemented development programmes. Through advanced planning and maintaining good relationships with service providers, Novus brought together its capital resources to purchase oil casing in advance which achieved cost savings. During the period under review, operating expenses in Novus’s well fields were CAD6.18 million, with average operating costs of CAD19.2 per barrel, representing a decrease of 15.5% year-on-year.

Downstream Oil and By-product Sales Business in the PRC

During the period under review, Henan Yanchang sold a total of 1.76 million tonnes of refined oil products cumulatively and achieved an operating revenue of RMB7.35 billion. In the first half of the year, Henan Yanchang leveraged its oil depot resources and established cooperation with Shaanxi Xing Hua and Sinofert Henan, respectively, adding new profit drivers. In addition, Henan Yanchang also entered into cooperation with a number of listed and premier companies such as Hunan Guochu for storage, and successfully became a supplier of refined oil products in the Hunan high-speed service region. In the first half of 2022, the cumulative sales volume of Henan Yanchang in the Hunan and Hubei markets amounted to 95,400 tonnes, with sales revenue of approximately RMB800 million. However, the processing business of Yanchang Zhejiang came to a halt due to litigations of its processing plant in the first half of the year, it is actively handling and striving to resolve the litigation issue currently.

Mr. Feng Yinguo, Chairman of Yanchang Petroleum International, concluded, “In the second half of 2022, the geopolitical crisis is anticipated to take a positive turn. The Organization of Petroleum Exporting Countries (OPEC) is expected to maintain its strategy of raising oil production, or even plans to adjust upward the production level. Given that the US interest rate hikes will put the global economic growth under pressure, the outlook for the international crude oil market will be gloomy. Yanchang Petroleum International will seize the opportunity in times of high oil prices to accelerate its growth in production in an efficient and effective manner and strengthen risk management. The Group will also adhere to the development strategy of ‘focusing on both production and trading, equal emphasis on oil and gas and new energy’, striving to become a first-class integrated green and low-carbon energy service provider.” 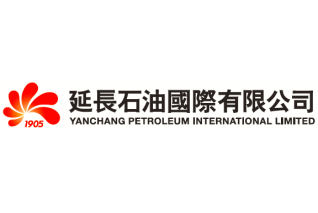 For details, please refer to 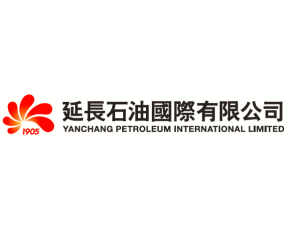 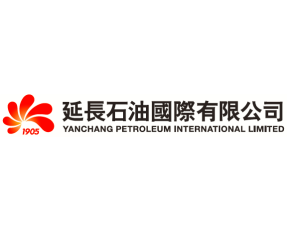 Yanchang Petroleum International Issues Positive Profit Alert; Expects to Record a Profit of around HK$358 million for the Year of 2021