CHANGCHUN, CHINA - Media OutReach - 24 December 2021 - The documentary Snow Wonder - The Winter Adventure is now airing on France Mont Blanc 8. The documentary was produced by the China Intercontinental Communication Center, the Press Office of the Jilin Provincial People's Government, and France Month Blanc 8 under the supervision of the Press Office of the State Council of the PRC. 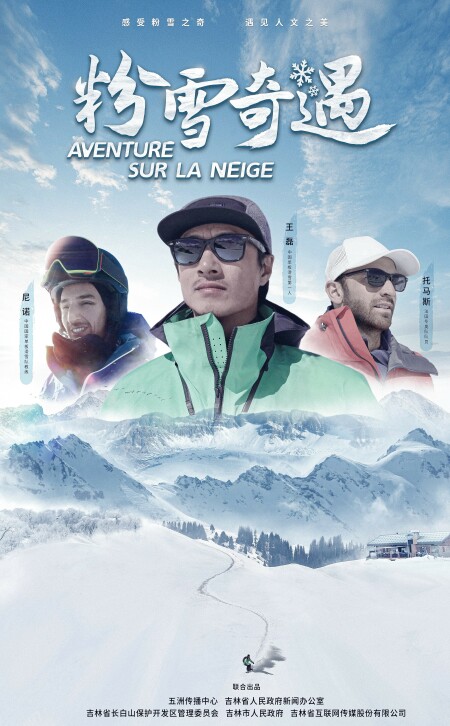 From the venerable Changbai Mountains to the majestic Alps, every snow-capped peak offers humans the same opportunity to challenge themselves and push themselves further. Snow Wonder – The Winter Adventure invites skiers from China and France to visit each other's countries. They are searching for the coveted powder snow, which can only be found at certain latitudes – including the Changbai Mountains in China's Jilin Province and the Alps in Savoie Department in France. The skiers stay in touch on their mobile phones as they embark on a journey that displays the beautiful harmony that exists between man and nature.

Together with top Chinese snowboarder Wang Lei, Chinese national snowboarding team coach Nino de Silvestri, French snowboard Olympian Thomas Mermillod-Blondinand other athletes, the audience will experience rafting through wintery landscapes, climbs up frozen waterfalls, dives under frozen lakes, and extreme descents down snow-covered mountain slopes. Through these adventures, they learn about two beautiful mountain ranges that are located at similar latitudes on opposite sides of the planet and the unique powder snow that can be found there. The hosts also interact with the locals and learn about their culture and customs. Among other things, they try traditional horse-drawn sleds and dog sleds, taste Manchu hot pot and Savoie cheeses, and learn about traditional Chinese papercutting and Savoie cheesemaking.

Three years in the making, Snow Wonder – The Winter Adventure was not an easy project to complete. The team had to rely on their own creativity and persistence to capture stunning sceneries in extreme locations. By creating a spectacular visual experience, they hope to display the unique winter culture, and by showing exchanges, mutual learning, and shared development between France and China, they create a vivid interpretation of the deeper meaning of the community of shared future for mankind.

It is reported that the documentary will also be aired by China Media Group and shown on social media platforms in both countries. 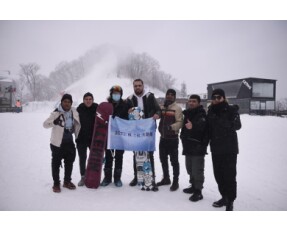 The 2021 Jilin Cultural Tourism Week comes to a successful end