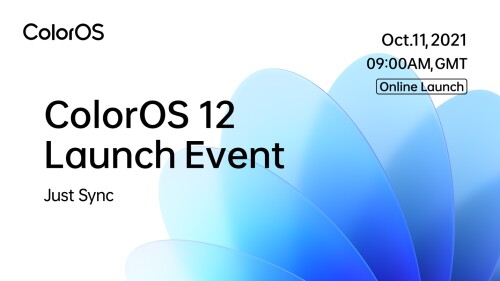 Serving as a pilot version of ColorOS 12, this edition will offer you a glimpse of how the new ColorOS iteration looks and feels. OPPO plans to unveil the full details of ColorOS 12 (global version) with an online event on Oct. 11 at 9am GMT, during which OPPO will disclose the inclusive and customizable design, rich features and strong performance, and the rollout timeline of ColorOS 12.

Aiming to cover as many of its users as possible, OPPO is planning to cover 110+ devices and 150 million users across the world, making it the fastest and widest reaching ColorOS update in OPPO history.

1 Excluding the Find X Lite and Neo models, which will be applied to two Android updates.

2 The policy is not applicable to the carrier models. 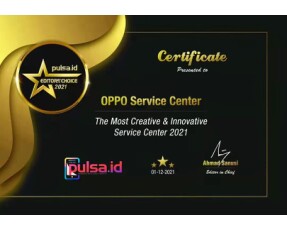 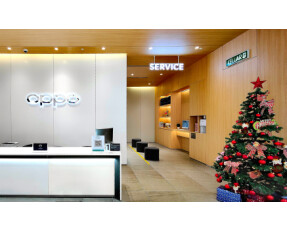